One of Ireland’s greatest live band REPUBLIC OF LOOSE have announced details that they will release a Best of Compilation on all platforms including a very limited run of on vinyl! Having formed in 2001 the band went on to become one of the most popular live acts in Ireland. 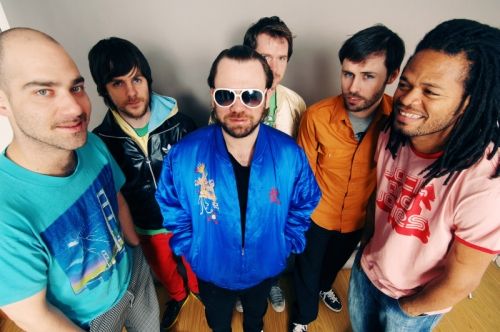 According to announcement on the band’s Facebook page reads

Mutant Soul: The Best Of Republic Of Loose

The Loose will release a compilation ‘Best Of’ featuring tracks from the bands first three albums on August 30th 2019 with a very limited run of vinyl available in Tower Records. Check www.towerrecords.ie for presale details. The album will also be available on all streaming platforms and for download on iTunes worldwide. iTunes presale Aug 23rd. 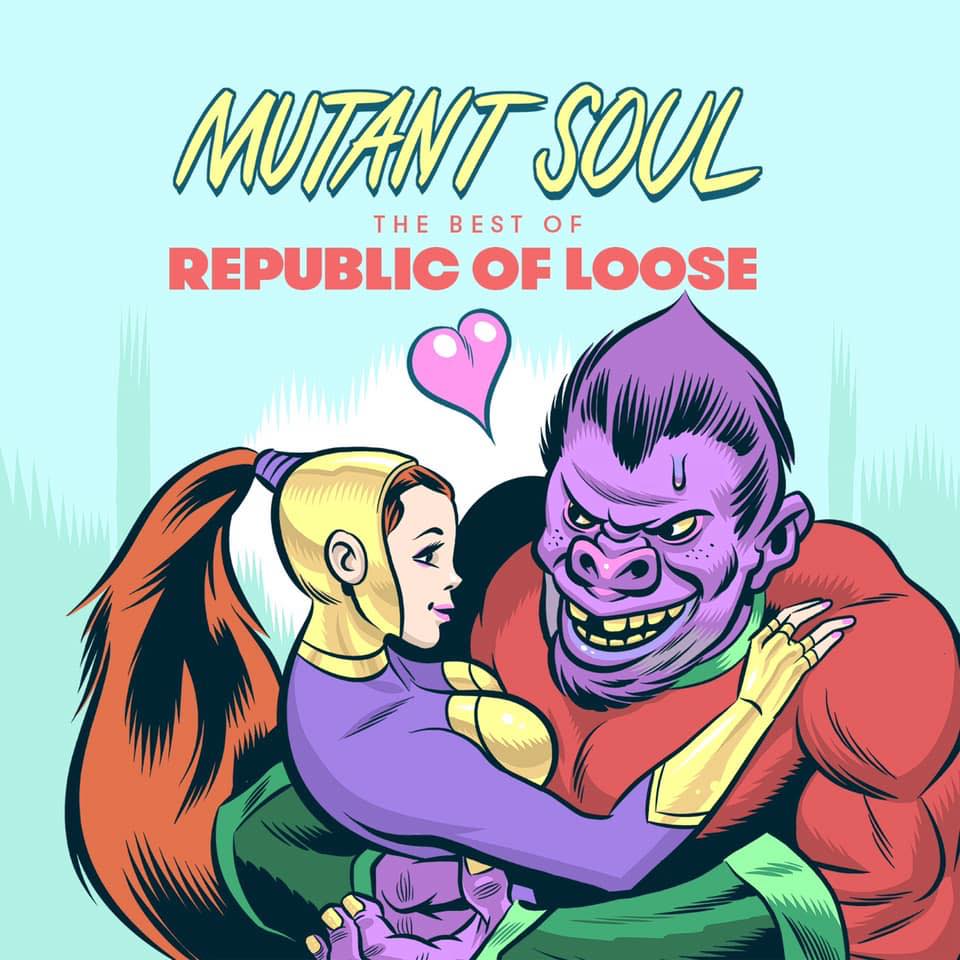