Whiskey Dancer are Ireland’s answer to revive the ROCK Industry that dominated in the 80’s. Whiskey Dancer are a hard hitting “Don’t Know When To Stop” Rock Band. Shaun, Paddy Bear, Vivian and Jimmy have dedicated their career to entertaining Motorcycle Enthusiasts over the years with their mix of jaw-dropping volume and mix of classic rock, blues and metal cover songs filling venues across the Island and entertaining throughout the years.

Giving back in 2020 is now about getting new aggressive and loud music out there to again inspire a nation and bringing their existing following along for the ride. Just like their homebase, the West of Ireland is Wild and fierce and this band expresses the same emotions on stage

The Roscommon Rockers have just released their brand new single “Feed Me Lies” , check it out below! 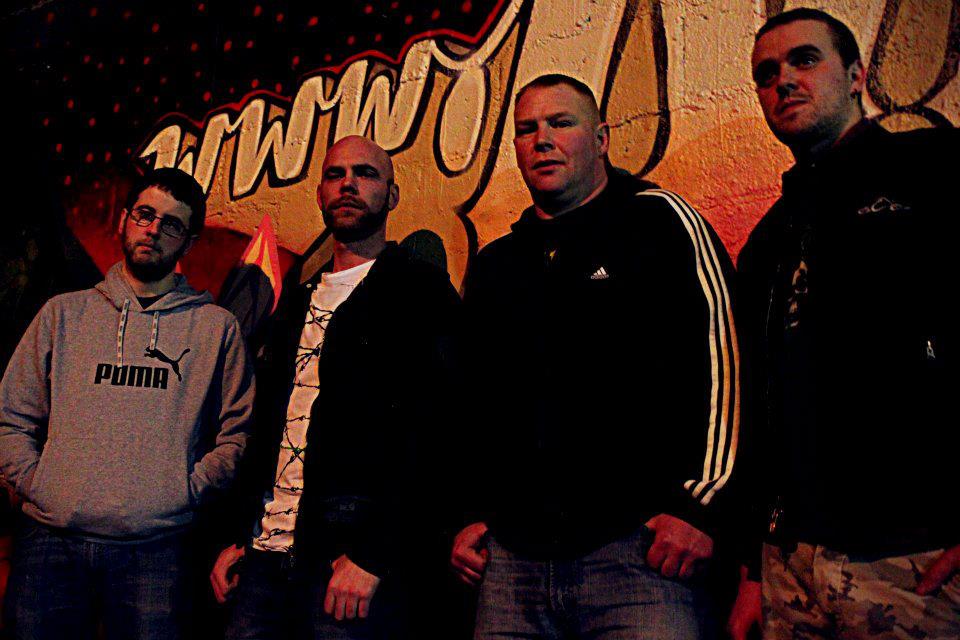