With the 25th Anniversary of the classic grunge album “Ten” on its way what better time to celebrate this by having Ireland’s longest running Pearl Jam come to the Garbo’s venue in Castlebar!

Its a big year for grunge albums with The 25th Anniversary of the release of “Ten” looming and just three weeks after this it will also mark the 25th anniversary of Nirvana’s Nevermind. 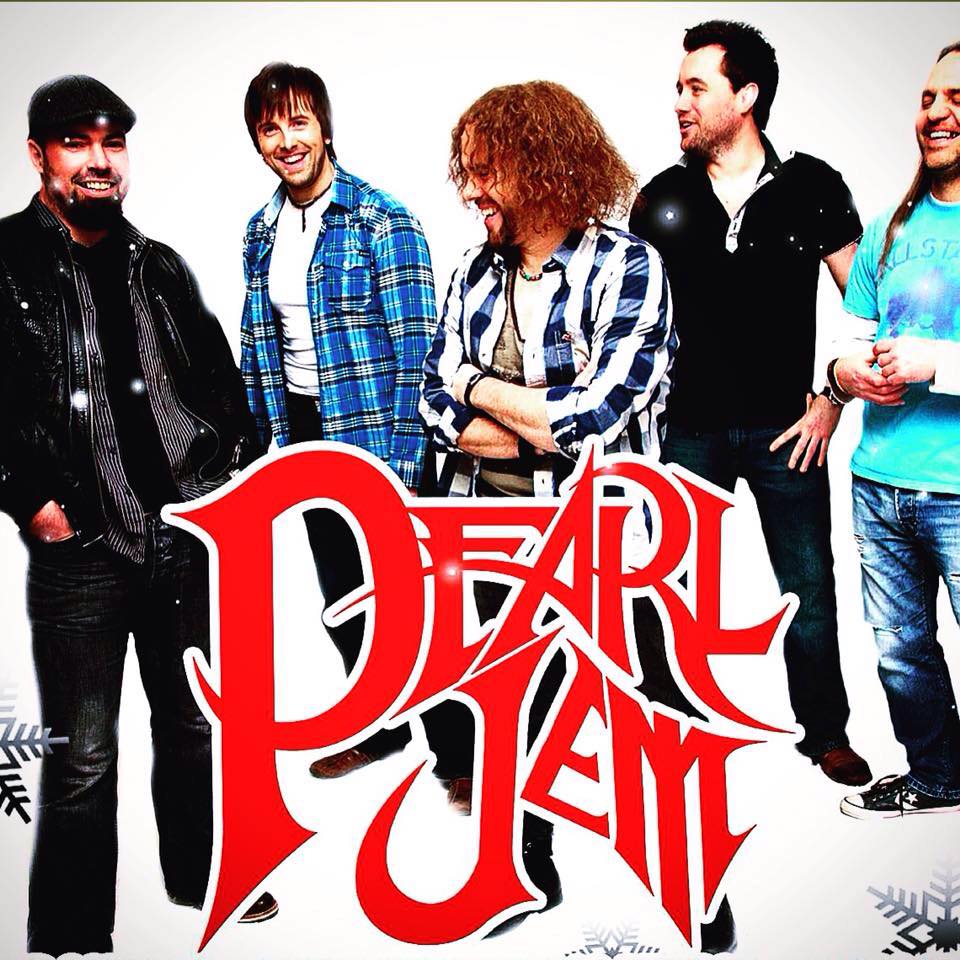 Pearl Jem are delighted to be announcing a new tour and dates for 2016 and we will be stopping off at Garbo’s in Castlebar for the first time! .

Since they released ‘Ten’ back in 1991, Pearl Jam have gone on to sell almost 100 million albums worldwide. Their music has shaped and inspired a whole generation and this is something which we have not taken for granted as great attention to detail has gone into preparing this show.

As a means of celebrating the 25th anniversary of ‘Ten’, Pearl Jem will be presenting a performance of the great album in its entirety from start to finish plus lots more across a series of concerts throughout Ireland and beyond over the coming months.

Tickets will go sale this Friday March 4th and will be available through Downtown Records and Hogs Heaven Bar in Castlebar : Tickets 10 euro in advance, 12 euro on the door! 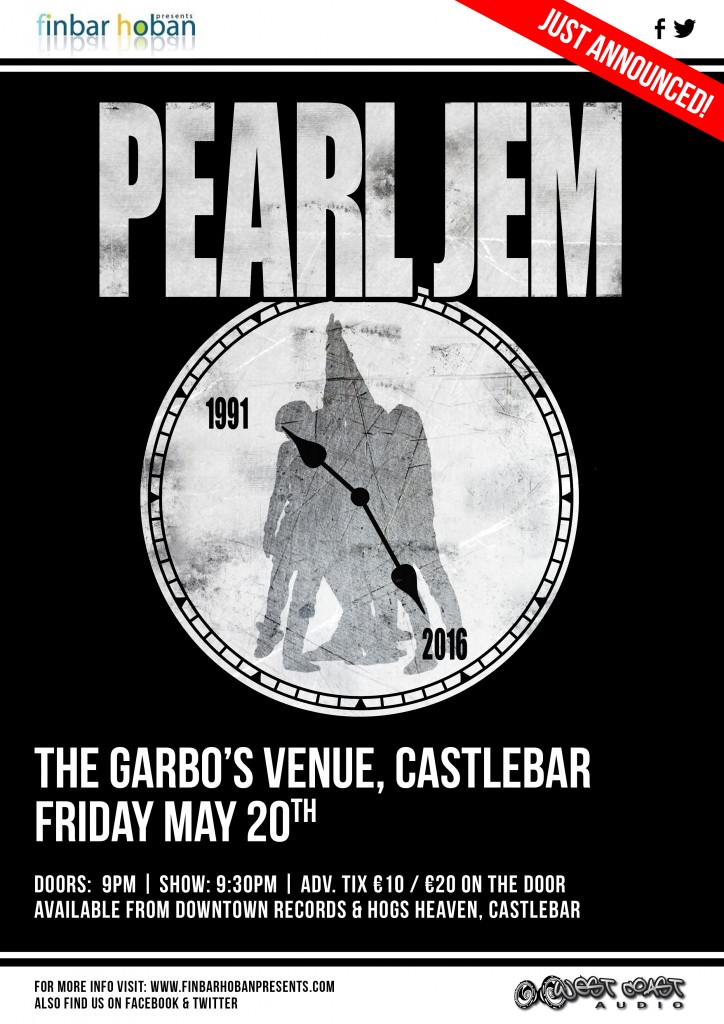