After releasing a number of videos and songs over the past 18 months, Galway’s NEWDAD have just released the video for their new track “Ladybird”

The video for track itself is an upbeat little Dittie that sees the band not taking themselves too seriously to incorporate relationships and all the baggage that comes along with them. 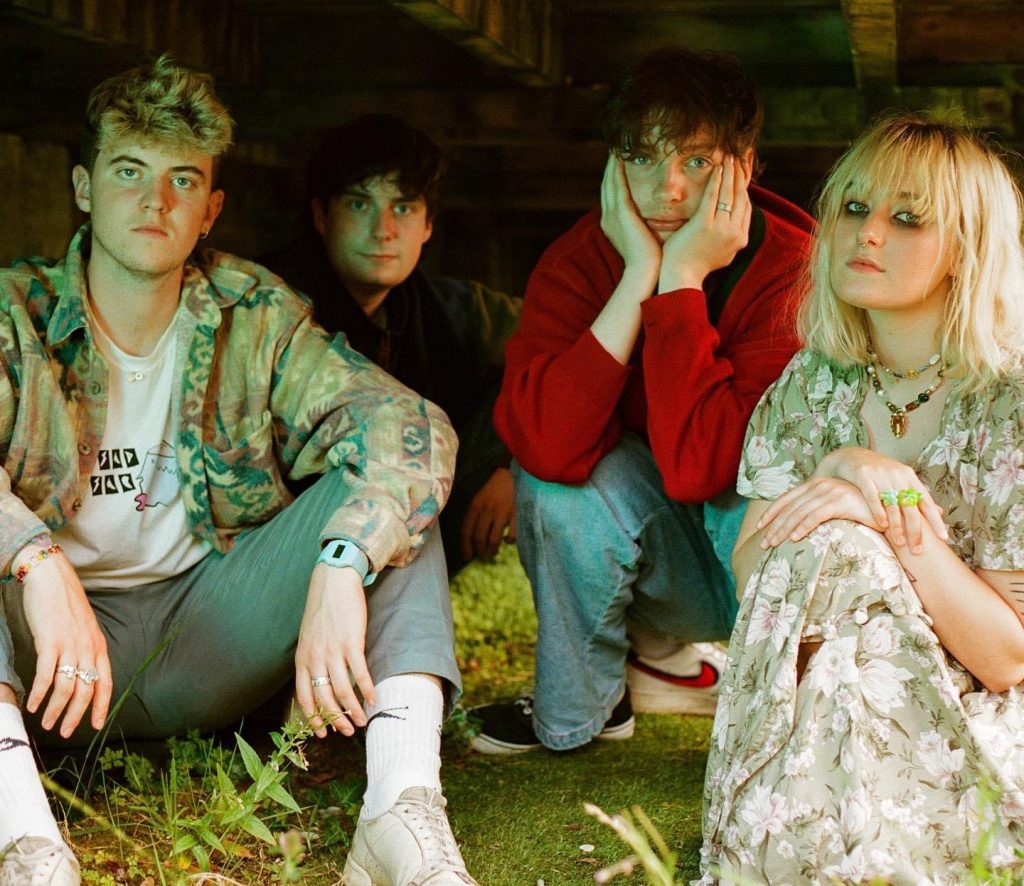 NEWDAD have released the video for theyretrack “Ladybird”

In a world gone so serious it’s nice to know there are acts out there who like to see the amusing side to life and fragile relationships.

Check out the amusing video for the track below and decide for yourself.