We were so excited to open our inbox this morning to hear the brand track from Galway band SLYRYDES, we have been sworn to secrecy by the band not to say too much about the track but all we can say is you guys are in for a real treat come August 22nd when “Out Patience” is released!!

This is band that Ireland really deserves right now, its what you might expect from the band but the production on the track is incredible. The track was recorded by Daniel Doherty who is best known for working with acts such FONTAINES D.C., VULPYNES, and THE MURDER CAPITAL.

Out Patience picks up where Mental Health left off. Ominous pounding bass and drums, swirling chaotic guitars and combative raw vocals. This is a song about running out of time. 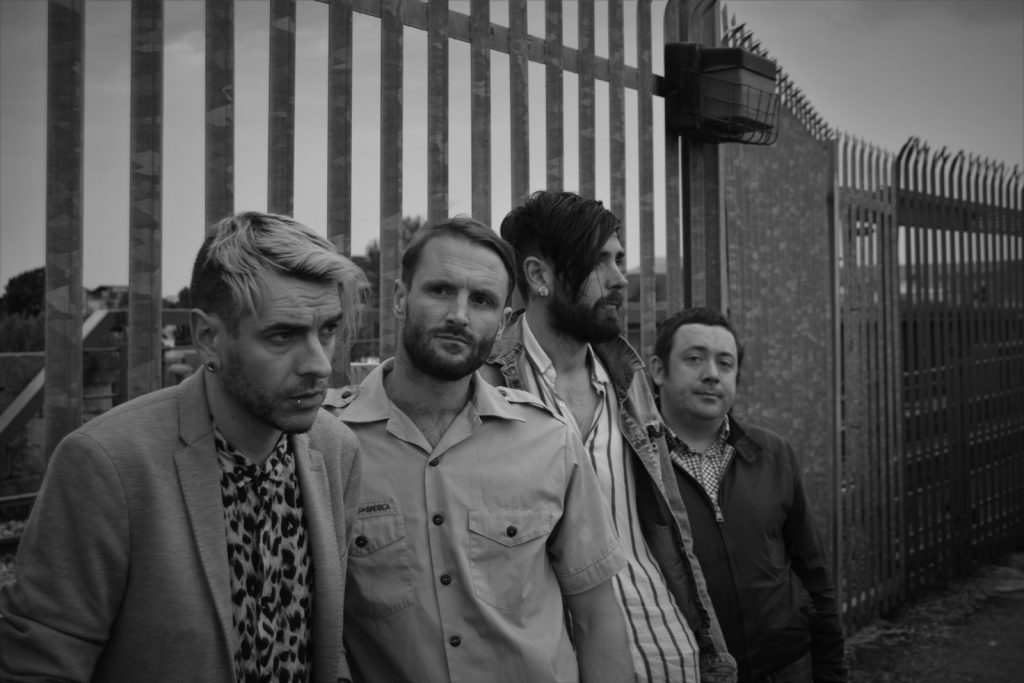 Be prepared, be very prepared!! Slyrydes new track “Out Patience” is released on August 22nd

In the meantime check out the band’s previous track Mental Health!