Dublin’s Soda Blonde  have officially released a collection of songs that they have recorded during their time in Isolation.

According to the band they say,

These songs were written and recorded entirely in isolation, They’ve guided us through the past few months and kept us unified despite the distance. We hope it helps, Take a day at a time. 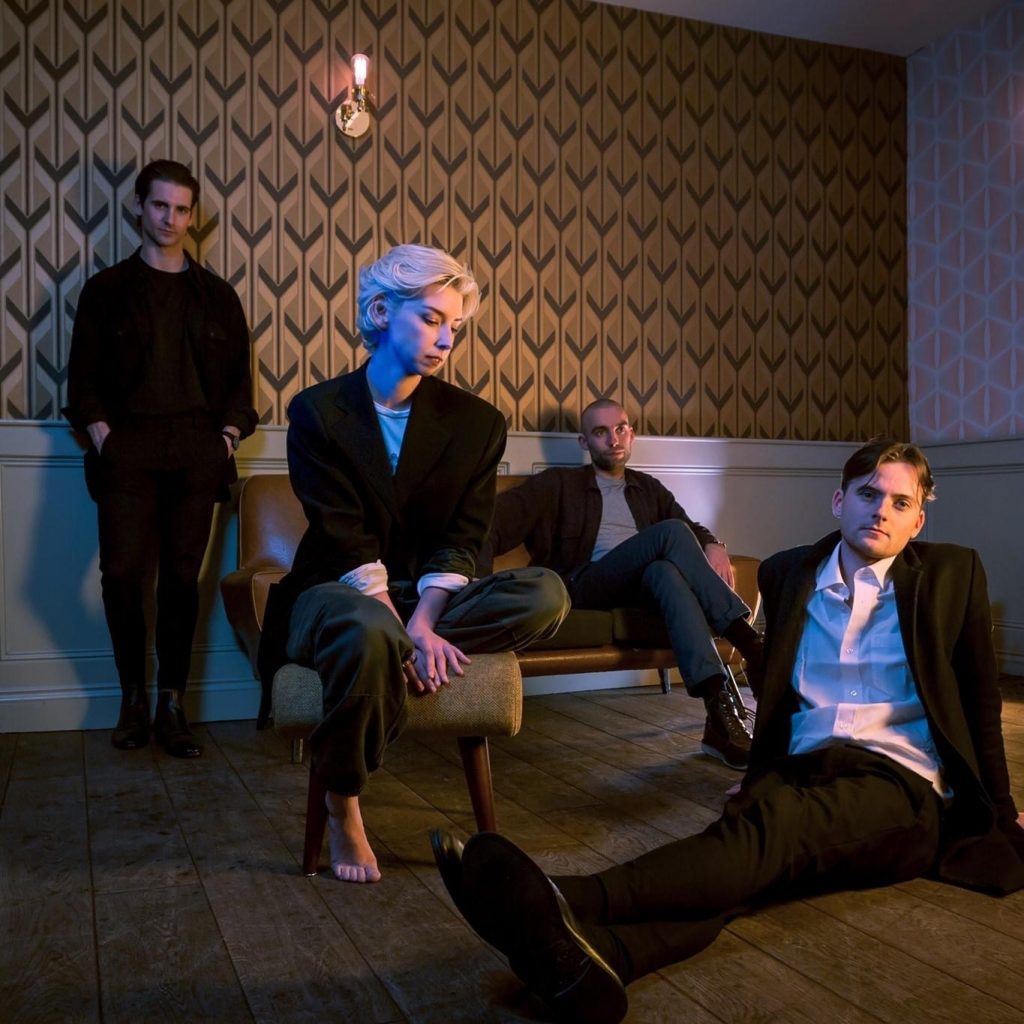