Matt Damon is an absolute legend of Hollywood film making and we we’re delighted to hear that Matt was over recently filming his new movie before Covid 19 took affect.

Matt caused uproar when he was spotted on Dalkey Beach with a SuperValu bag and some small towels recently , (so he says!) 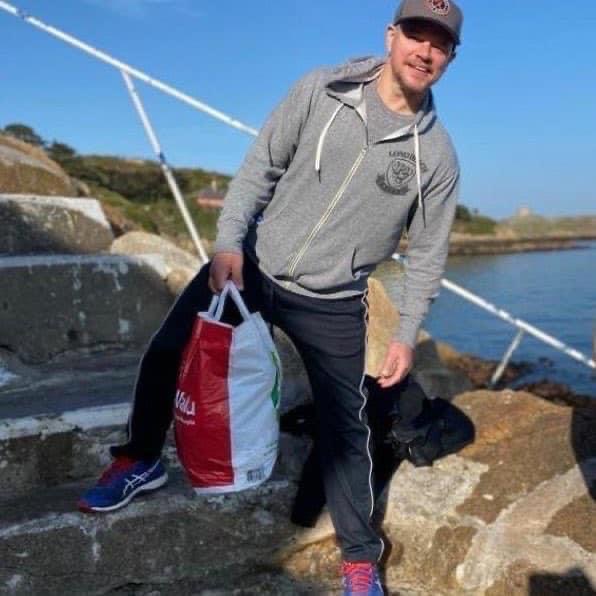 Matt the ball is now completely in your court and we hope to see you soon!

Finbar
The West Of Ireland

From am honest Irish man in the West Of Ireland