ORLA is a Soul/Pop artist, who grew up in Brussels but is now based in Dublin. She began writing her own songs at fourteen, listening to artists such as Lauryn Hill and Alicia Keys. She was inspired by the raw honesty and unique storytelling of their music and knew she wanted to find her own voice in song-writing. Drawn to the music scene in Dublin, she left home at seventeen and moved to Ireland to study music and to perform.

In the past four years she has gathered a loyal following while performing the Dublin live circuit, appearing in venues such as Whelan’s, The Workman’s Club, The Sound House, Opium Rooms and The Crowbar. 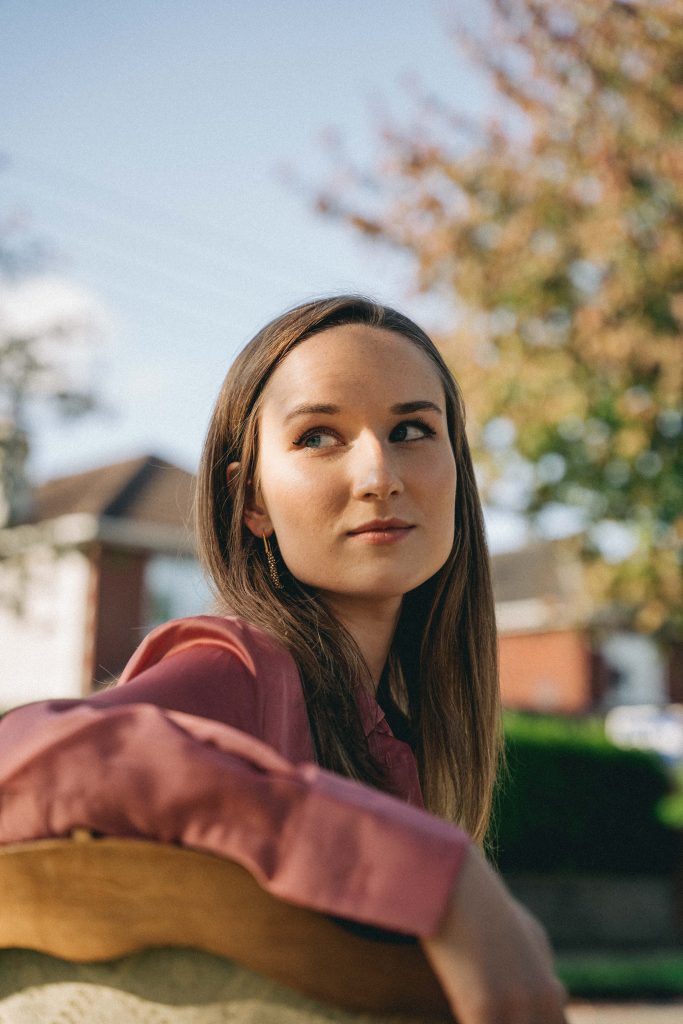 Her music continues to evolve, taking influence from artists such as Sabrina Claudio and Lana Del Rey, she’s explored more opportunities of electronic production in her songs. All the while keeping honest lyrics, luscious harmonies and a powerful vocal delivery at the core of what she writes.

s of electronic production in her songs. All the while keeping honest lyrics, luscious harmonies and a powerful vocal delivery at the core of what she writes.

‘Close to Me’ is ORLA’s Debut single. It will be released across all platforms on the 20th of November. Written by ORLA on the guitar it was brought to life by multi-instrumentalist/ songwriter

producer Sam Stevenson, also known for his artist project SVEN and recently signed with Diffusion Lab. Michael Heffernan, who is known for his work with artists such as Elkin, AE Mac and Elkae, provided additional production and mixing .

This is the first of a series of singles ORLA will be releasing over the next 6 months.