Skip to content
Mayo musician Fineinn Quinn has being making a name for himself on the Mayo music scene in recent times.
We we’re delighted to hear the new cover from Fineinn when he approached us during the week to tell us that he has being working on new original music but during second lockdown he had recorded a cover version of ‘Wherever You Are’,  originally by Irish band Kodaline’.
Fineinn is really talented and we are delighted to hear that he is having a lot of success on the Mayo music scene. His cover is destined to receive a lot of radio airplay over the Christmas period.
In 2017, Fineinn released his  first original single, ‘Objekt Of My Affection’ on all streaming sites. He says ‘It was a learning curve for me and helped me get a greater knowledge of the music industry and helped me develop a releasing strategy for future releases’.
Genre wise, He tries not to define himself  too much, as he believes creativity should have no borders and the mind should have no filter music wise, but in saying that he does see himself  as a folk/alternative/indie/pop artist. Take your pick!! 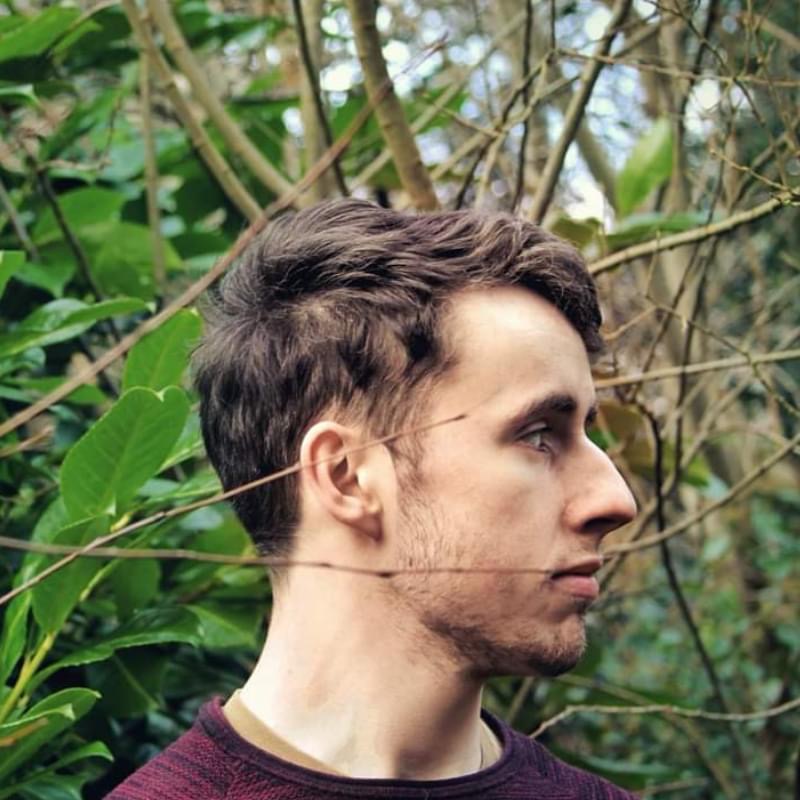 Fineinn’ a plan is to release a handful of cover songs to offer a flavor of my music to a wider fan base and then he will release his second original single in the second quarter of 2021.

Fineinn has built a fan base from playing pub gigs around Mayo and from uploading regular covers online via YouTube and Facebook, but mainly Instagram. Check out his Facebook for further info, in the meantime check out the cover below.

We would like to wish Fineinn all the best for the future and we are really looking forward to hearing what he has in store for the music scene next!