Their sound tips its cap to Jamaican ska and rocksteady, whilst maintaining a 2 tone edge. Keeping the reverse shuffle beat, adding melodic cross rhythms on bass, a groovy organ / guitar skank and some dirty synth noises, all these elements combine to mirror the lyrical content of their songs…twisted tales of drugged up office workers, narcissistic society and ill fated karma. 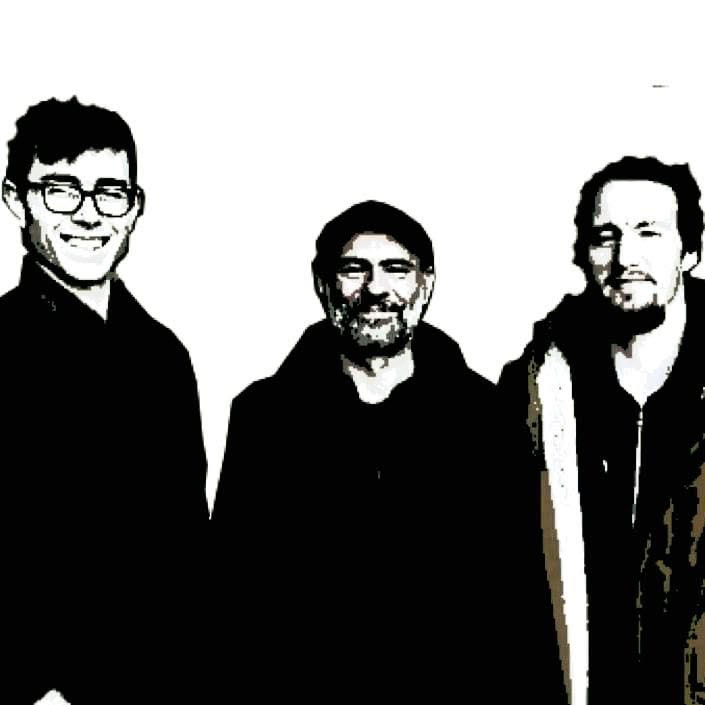 In addition to their original material, they pay their respects to the roots by covering some old ska favourites (Justin Hynds, The Pioneers, Jimmy Cliff, Prince Buster) along with a diverse set of tunes by the likes of Lou Reed, Kris Kristofferson, even skanking up Leonard Cohen. 2019 saw the release of their first EP Mental Space
Invaders Ball produced by renowned NY ska producer Crazy Baldhead (aka Agent Jay of The Slackers). Following its release the EP was given extensive airplay on community radios Dundalk FM and Near FM as well as a host of internet radio stations…who continue to promote it. They’re getting some notice overseas too. The song
Don’t Grow Up was selected to be on an upcomingcompilation – Rudies All Around Vol.2 – promoting The London Int’l Ska Fest 2020.

They released their second EP Mental Space Invaders’ Other Ball (again produced by Crazy Balhead) as an addendum to their previous EP as it features its title track.