Having being away from the  Irish music scene over the past couple of years Irish artist KATIE KIM has returned with second offering ‘Eraser’ from her first  new album in over eight years titled ‘Hour of the Ox’ which will be released on September 9th. 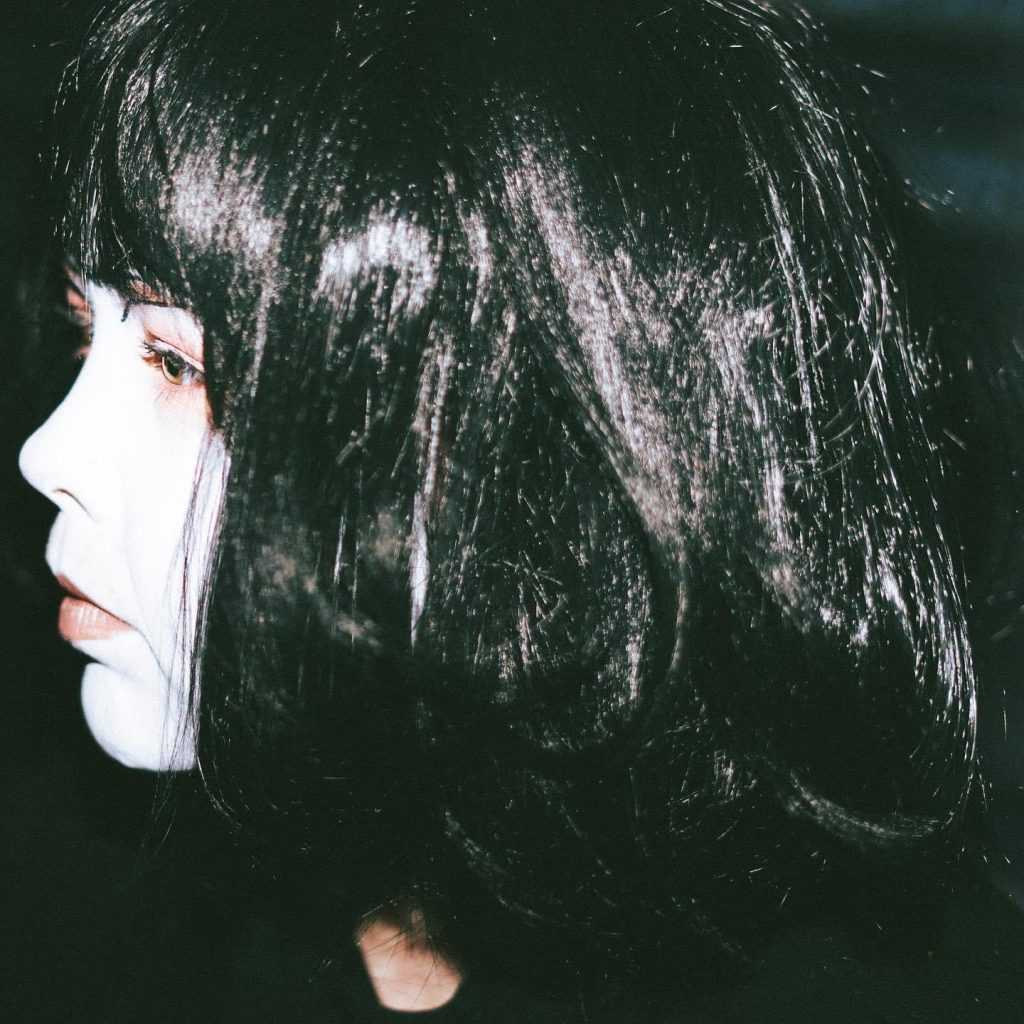 KATIE KIM’s first new album ‘Hour of The Ox’ in over eight years will be released on September 9th.

Since relocating to New York the new album according to Kim was recorded in various bedrooms through out the city, Dublin and the Irish country side. Brand new single ‘Eraser’ see’s the artist continue to venture into that dark realm of bubblegum pop that we have come to know love of her sound.

New album ‘Hour of the Ox’ is produced by John ‘Spud’ Murphy, known for his work with Black Midi and Lankum.