Faraway Martin has being very consistent with single releases over the past two years. Even when the world was falling apart Faraway continued to produce some really interesting music.

A confident singer songwriter Faraway has supported such artists as Mick Flannery , Mundy, Hermitage Green and continues to grow his fan base across Ireland and further afield. Always pushing the boundaries of his songwriting the artist has also caught the attention of RTE Radio 1.

New song ‘ Figure You Out’ has being receiving high praise from the folks over at RTE Radio 1 where  it’s one of the RTE Radio 1 Recommend’s tracks this week. It’s also at no.8 in Top 40 most played tracks on QBS Radio, the largest station in Qatar.

For those of you who don’t knowFaraway Martin is an Irish singer-songwriter based in Qatar. He was recently named as one of Hot Press Magazine’s ‘Hot for 2022’. Last November he was one of the headline acts at Qatar’s Formula 1 Grand Prix. Earlier this year he played at The Qatar MotoGP and has headlined various festivals in Doha.

In Ireland he has also opened for Aslan, Mick Flannery, Mundy and Hermitage Green, and has also performed at Electric Picnic.

His previous track, ‘The Lights Turn On’, was playlisted on Irish stations RTE Radio 1, 2FM, iRadio as well as across local radio. It reached No. 5 on QBS Radio’s Top 40, the largest station in Qatar. Being the only unsigned act in the Top 40, Faraway Martin’s presence in the music scene has grown substantially. He has established himself both at home and abroad, with regular appearances as a live act in Qatar. 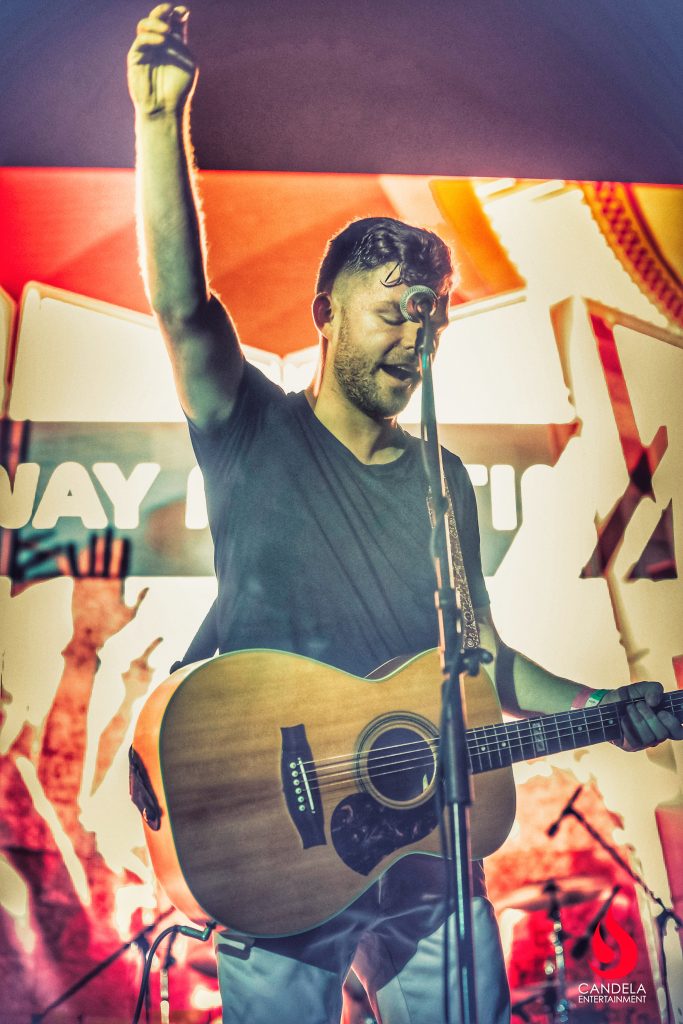 Mayo songwriter FARAWAY MARTIN has recently released his new single ‘Figure You Out’, catch him live this weekend at The Claremorris Folk Festival and at The Library venue in Ballinrobe on May 5th.

Faraway Martin will celebrate the upcoming release with a number of live performances, continuing on from his previous appearances on the main stage in Whelan’s, The Workman’s Club, and a sold out gig in the Roisin Dubh for his first headline show.

‘Figure You Out’ is a song about giving up on someone you have always been there for. It’s based on a situation where you bend over backwards for someone and they don’t show any thanks; it’s about seeing the light, knowing your worth and leaving a toxic situation like that behind.

‘For me, this song gives a sense of freedom and new beginnings. I feel that’s where I am with my music now. It’s the first of a string of singles set for release this year.

Check out a list of upcoming gigs from FARAWAY MARTIN below

Live at the Library Ballinrobe, Mayo – May 5th 7pm

Check out our Track of The Day ‘Figure You Out’ from Faraway Martin below.