Skip to content
We we’re recently sent the brand new EP from Strangers With Guns, titled ‘Disinfranchised Fetus’ and we must say some of the tracks hark back to that nineties Irish grunge sound that made Kerbdog so popular.
Where have these gone being on our radar? We will tell you where, Making great music and playing punk festivals across Ireland and Europe!
Formed in January 2019 on the back of a gumtree add essentially, they have wasted no time and have toured all over Ireland and played on a wide variety of bills, going as diverse as playing with bands like “Cherym” and “The Soap Girls” to playing on punk festivals as well as predominantly metal line ups. 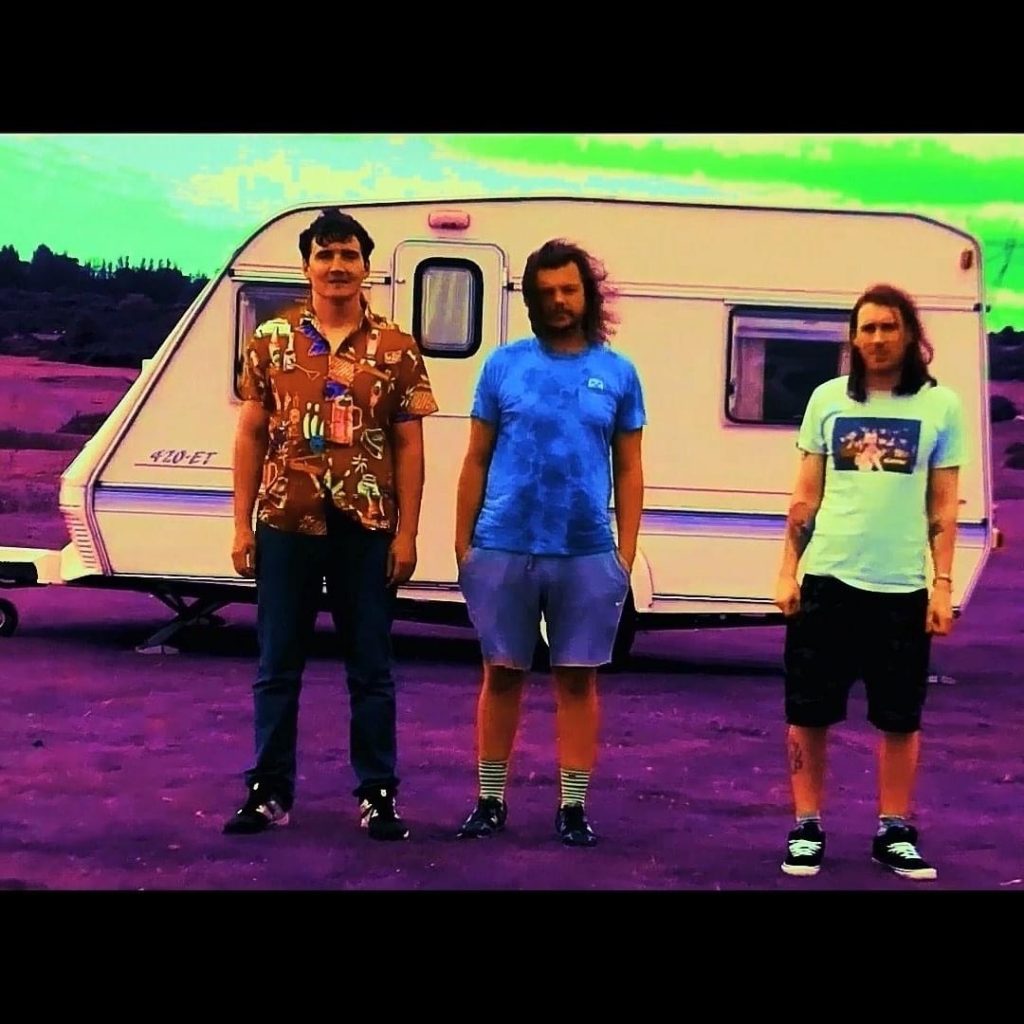 The band released its debut album “Degenerate Art” on August 30th 2019 it continues to stream well and was well reviewed getting the bucketlists album of the week at the time, it was in conjunction with a launch in The Grand Social that sold well considering their short time together and being on Electric Picnic weekend. They also had 4 tracks from the album played on national radio including “Monkey King” a track featuring former “Republic Of Loose” frontman Mik Pyro.
2020 had started in a similar vain and the band were due to play UK dates but like everyone’s plans, that fell apart.
The band not content with sitting idle went back in to Michael Richards Trackmix studio and recorded the EP “Disenfranchised Fetus” released August 24th its a lot heavier than the first album and a bit of response to the first album although only given good feedback on it, it didn’t take off as expected and not getting Irish print media coverage despite getting it a fair amount from abroad.
The EP has also been received very well, with indie buddie lauding praise on it.

Disenfranchised Fetus’ is a potent dose of the unadulterated metal-infused rock Strangers With Guns do so well. This EP is heavier than their debut album ‘Degenerate Art’ and the most sharp and fierce we have seen them yet.”

The songs have streamed extremely well, and Spotify seemed to take to the lead single “Somebody Needs A Hug” and it got a huge amount of listens from the algorithm.
Current plans are, hopefully to get some of that grant money FMC are distributing for bands to release music with the 1millions available. And go an release another EP throughout November and December and release it next February when they are due to play “Clang” festival in The National Stadium should it go ahead, we can’t wait to hear more from these guys in 2021!!
Share this...