Brí is an Irish indie pop artist from Offaly. Following on from ‘Polite’ and debut track, ‘Low Supply’, she sold-out her Whelan’s headline show, received high praise from a multitude of blogs and radio and was selected to perform at Beatvyne’s Music X Tech Experience. 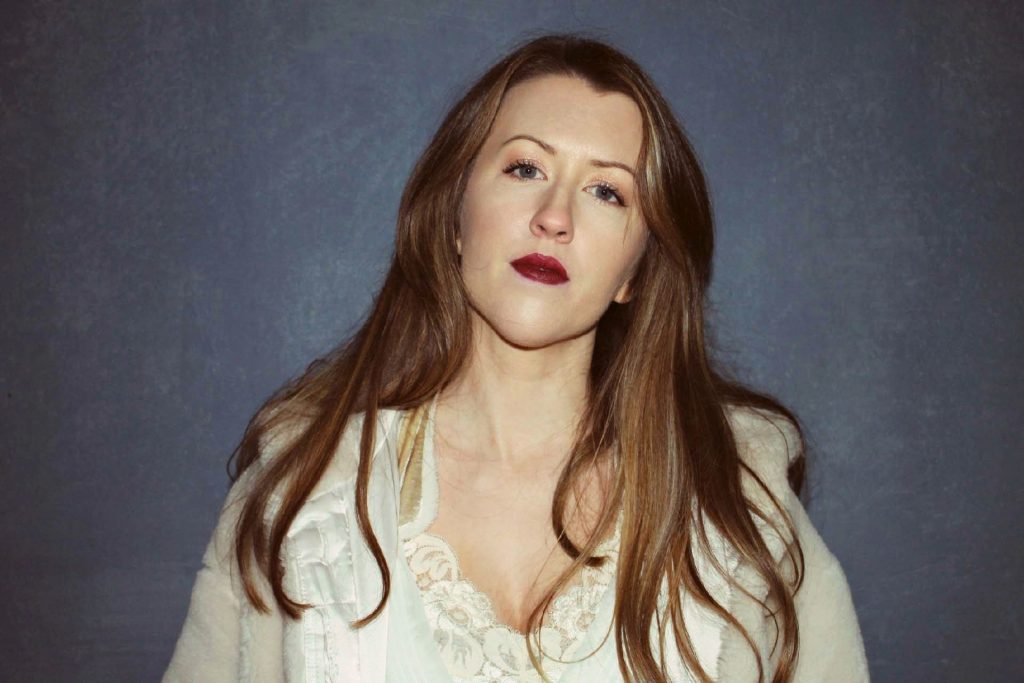 Brí is building on her already impressive momentum before her debut album ‘Hide’ is released in October.

While 2020 saw performances from Brí at the esteemed Whelan’s Ones to Watch, The Ruby Sessions, headliners in The Sound House, Spirit Store, festival line-up announcements such as Vantastival and the radio success of her recent releases, Brí hints at her debut album and a big year ahead in 2021.

Brí’s fourth single ‘More Than’, from her upcoming album is out now.

‘My original plans for the visuals fell through due to travel restrictions. After a lot of waiting for restrictions to lift, I decided to direct my own music video and my local friend Constance Vance stepped in as my photographer, videographer and stylist.

We discovered that she had talent to burn. The photos and video were shot at Charleville Castle, Tullamore.’

Check out the video for the track below.