With only a month away until FONTAINES D.C. release their highly anticipated third album “Skinty Fia” the band look set to have another hit on their hands with early reviews suggesting this could be the band’s best work yet. The band will also be releasing a new single from the album this coming Monday March 21st and we will have an exclusive on the song here at Finbar Hoban Presents. 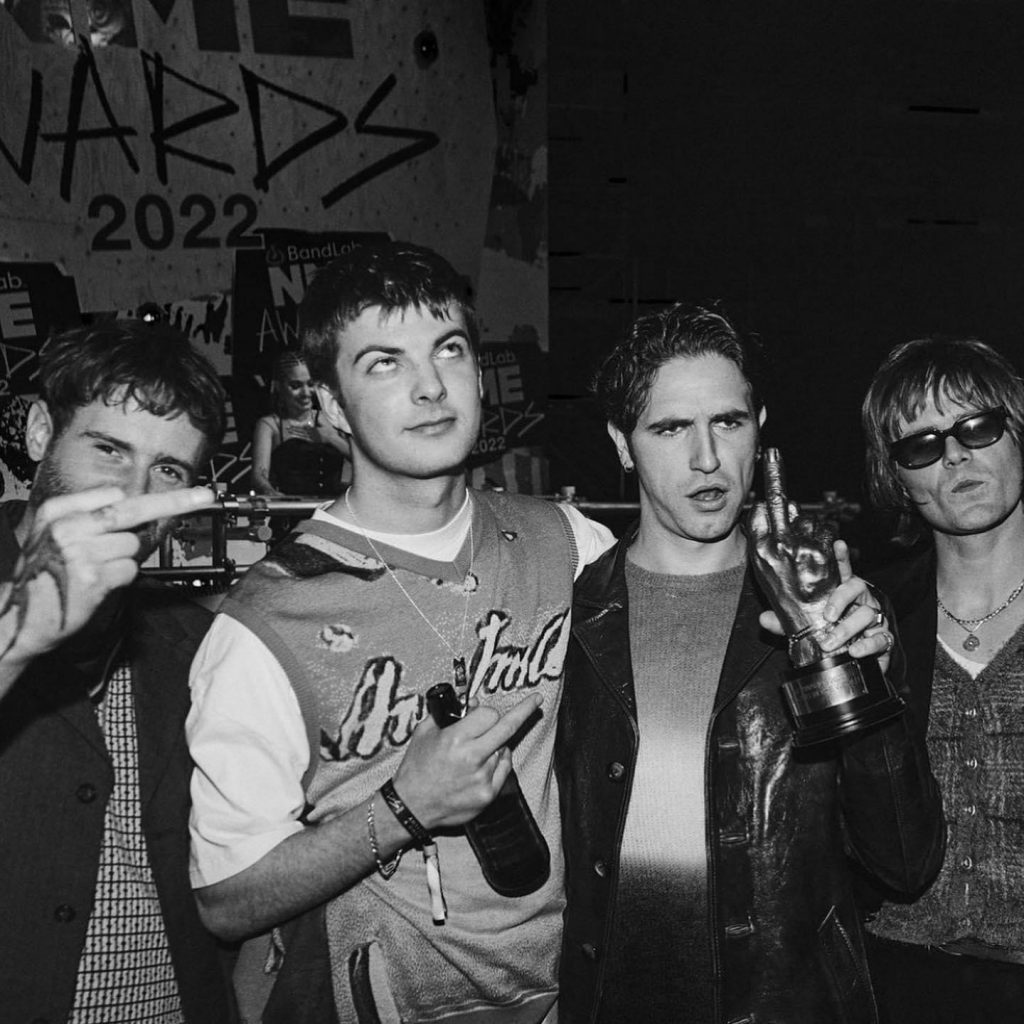 The band recently covered a track of one of our favourite bands The Cure and we think it hits the nail on the head.

You can decide for yourself, check out a video of the version below.