It has being a busy few years for one of the hardest working Irish bands in Ireland. After the recent success of the bands third album ‘Skinty Fia’ the band have being causing quite the stir around the world.

And things can only get better for the band as news has surfaced this morning  that FONTAINES D.C. have being nominated for best international group  at this years Brit awards!! 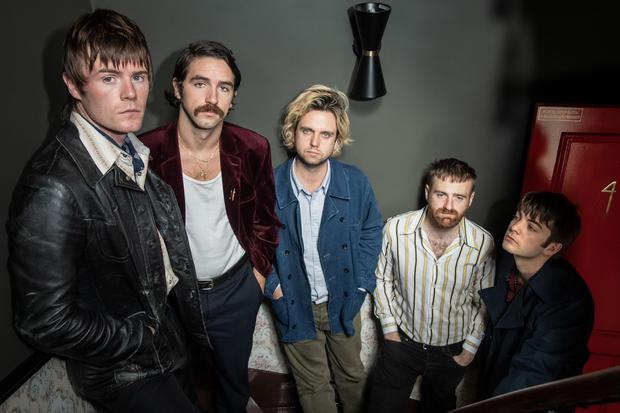 Conquering the world: FONTAINES D.C. have being nominated for best international group  at this years Brit Awards for their album ‘Skinty Fia’

Over the past number of years FONTAINES D.C. have being touring and recording, releasing three albums that have set the world on fire and caused a stir in the music community in Ireland and across the globe.

The band have also recently announce that they will be going out on tour in September support ARTIC MONKEYS.