Saul likes to blend hard hitting beats with heart-felt lyrics, this lad has unique storytelling abilities and a diverse style. 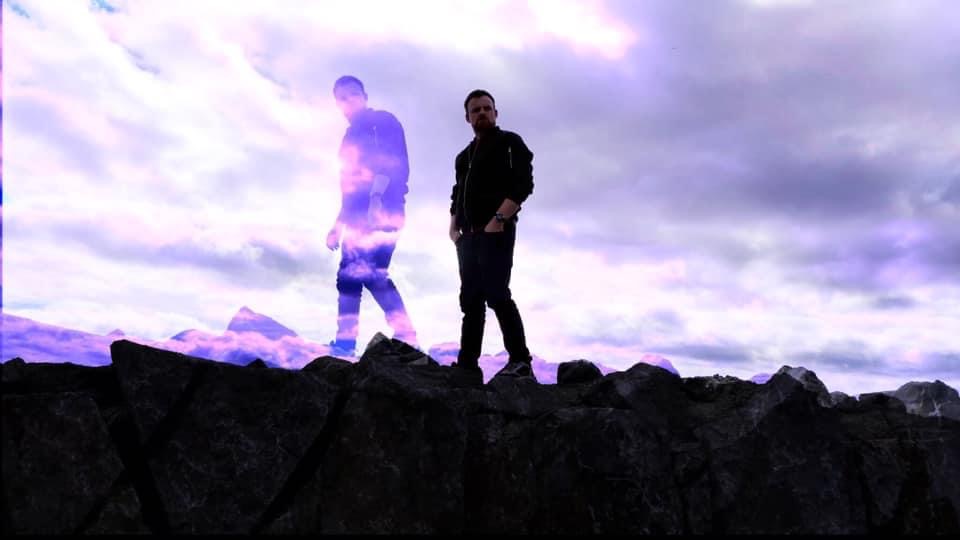 Galway based rapper Saul Blake is a powerful and original artist.

Since returning to the music scene in April this year Saul has been putting out music consistently and has gained international radio play since the release of his song ‘Empty Homes’ and coverage by HotPressMagazine one of Ireland’s biggest music bloggers as well as quite a few others.

Saul Blake describes the song as a letter to himself, reminding Saul to put his needs first and not get caught up in life’s distractions, pushing him to achieve his goals.

Since the birth of his son in November 2019 Saul has started to see music as more than just a passion and decided to pursue it professionally. Saul explains ‘I’ve worked hard for minimum wage most of my life, I was working as a landscaper when Ezra (his son) was born and continued it for a few months after. but, long days away from home for little money just didn’t seem worth it anymore, plus I want to show my son it’s ok to follow his dreams.’

Saul likes to keep his family close, working with his younger brother Luke and his partner Amy regularly in his music.

Saul first found his creative side in his early teens, playing guitar and writing songs from the age of 14 only discovering his love for hip hop a few years later in 2010. He started performing with a group called the Red Eyed Rollers, later known as the Rap Scalions under the alias Solid, signing to Galway based label Mic a Blaze Records.

Saul then went solo under his birth name and released several singles, founding Gravity Verse Productions and collaborating with several artists such as YoYo, Frankie Kyne, and RUNOFFBROKE (Jordan Wilson). After taking a hiatus of a few years to work on his craft, Saul has solidified his return to music and he hopes to bring something fresh to the Irish music scene, with a distinctive approach to creating, storytelling, and lyricism.