The new album to be titled ‘Long Live the Bogwalrus’ will be released on November 27th 2020. 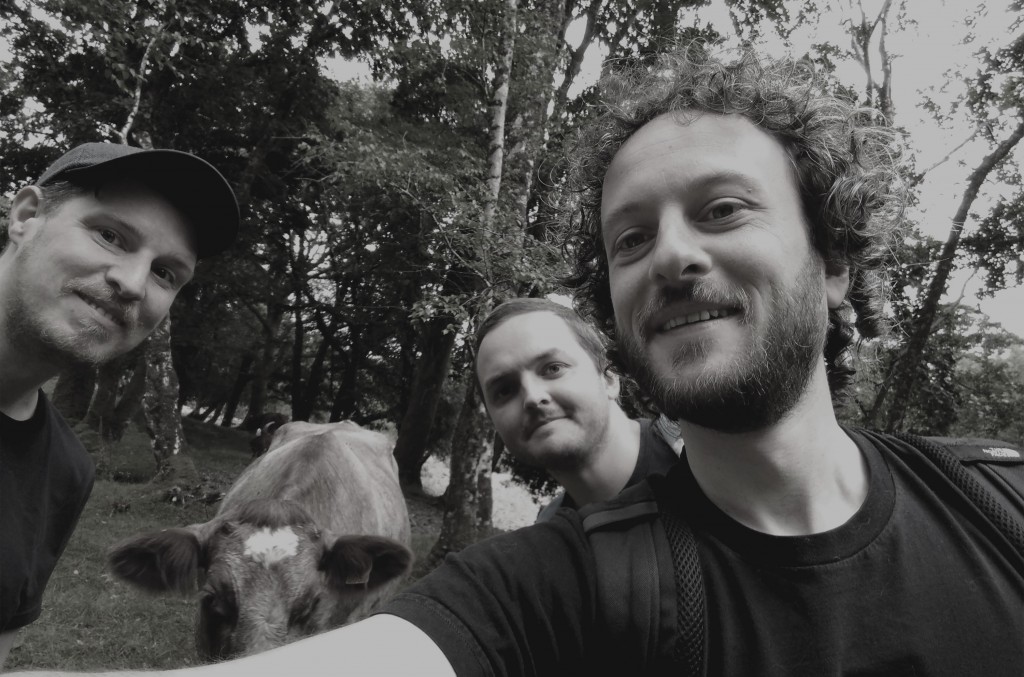 The band consisting of Rory O’Brien on guitar, Matt Shallow on bass and drummer Ger Mangan have told us that they are excited for the public to hear they’re new album. The album will be released by the label ‘Art for Blind Records’

The album was recorded by two-thirds of TTA favourites Percolator, John “Spud” Murphy and Ian Chestnutt, at Guerilla Studios in Dublin.

We feel that we can only describe the new single as a complete “Mindfuck” that tends to continuously mess with the listener’s brain.

We maybe slightly bius but we are really  excited to hear the full album upon its release on November 27th of this year.

You can pre-order the new album Long Live the Bogwalrus over on Ten Past Seven’s bandcamp now.