Ibex are an irish band who have just released  a new single titled “Tragic Mystery” at the end of last year .

The band are influenced by many genres together and for “Tragic Mystery” they have created an uplifting Grunge/Funk sounding song. 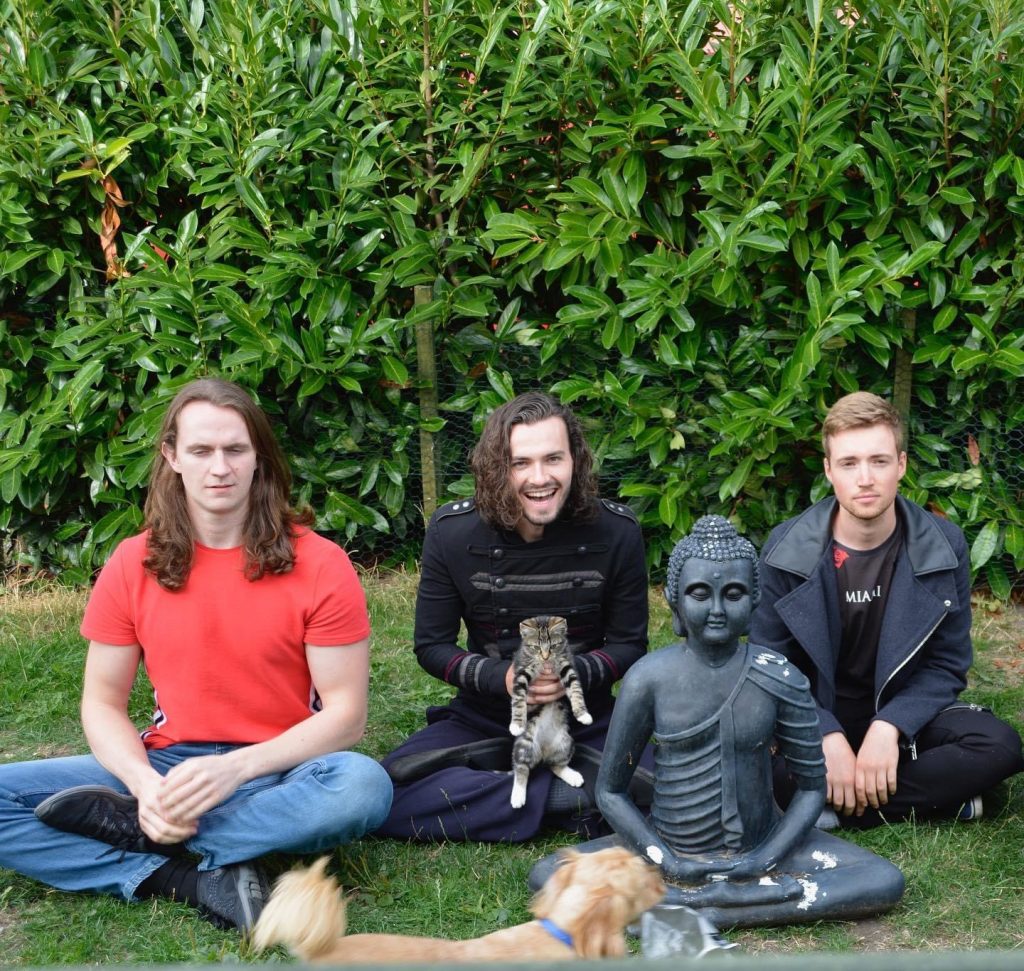 The bands drummer has produced and mastered the mix as Silver Skin audio , a production team consisting of himself and Adam, the bands  bassist.

Daniel, vocalist/guitarist, wrote the song then as a group the arrangement and composition was decided. They all recorded the music separately with our home studios/setups. They released first Single “Step out” on 17th of May 2019 then our follow up EP “Dreamland” on the 14th of June 2019.