Late Night Pharmacy is an alternative rock/post-punk band from Dublin. Dave and Fionn met each other in UCD and formed the band in 2017, releasing the band’s first EP Demo 2017 the same year, which was heavily influenced by bands such as Joy Division, Interpol, Bauhaus and My Bloody Valentine. Our first live performance was at the 2017 Gothic Species festival in Leitrim, followed by numerous shows in venues including the Workman’s Club, Sin É, The Grand Social, The Underground and Fibber Magees. 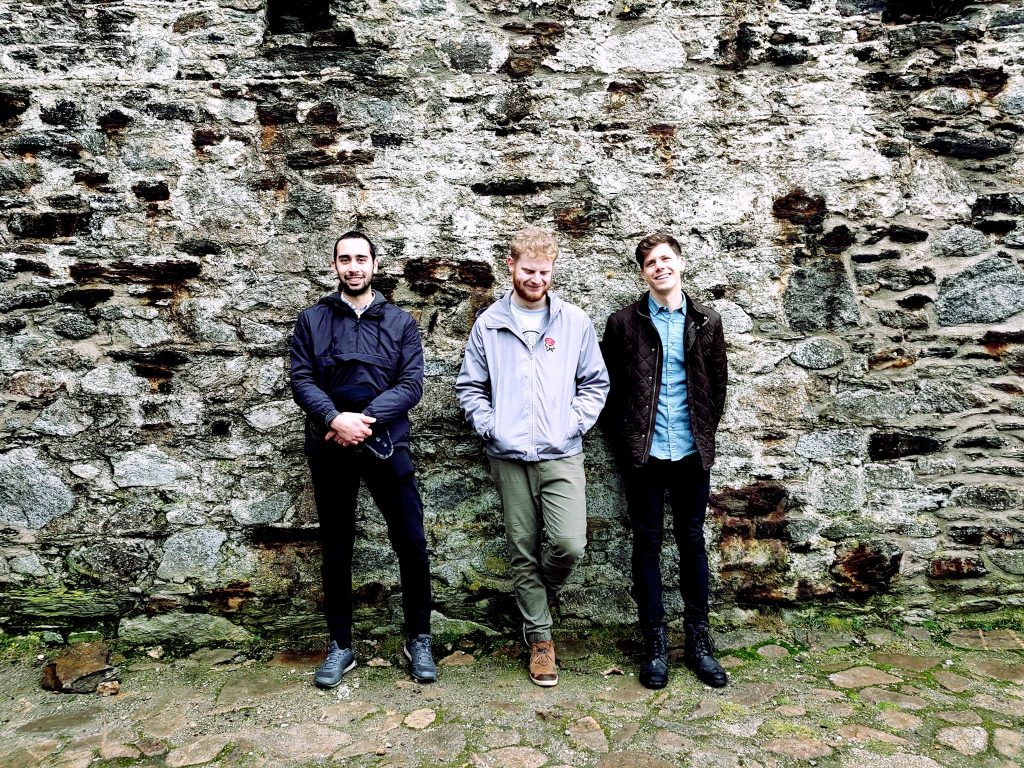 After playing with several different drummers, in 2018 the band enlisted Jordan Swanson (ex-Midwest Mindset), originally hailing from Calgary, Alberta. In 2018 the band carried out our first recordings with the new lineup, our second EP Flamingo, for which we aimed to expand our sound by drawing inspiration from bands such as Pixies and Smashing Pumpkins.