Skip to content
In recent times Lazyrevs  have featured on BBC Introducing Mixtape with two previous singles and featured on ABC’s show ‘Mustangs FC’ in Australia. Hotpress premiered our last single and video ‘Tidal Wave’ on the day of it’s release.
The bands brand new single ‘Sorry What I said’ is a upbeat number with hints of Indie folk. 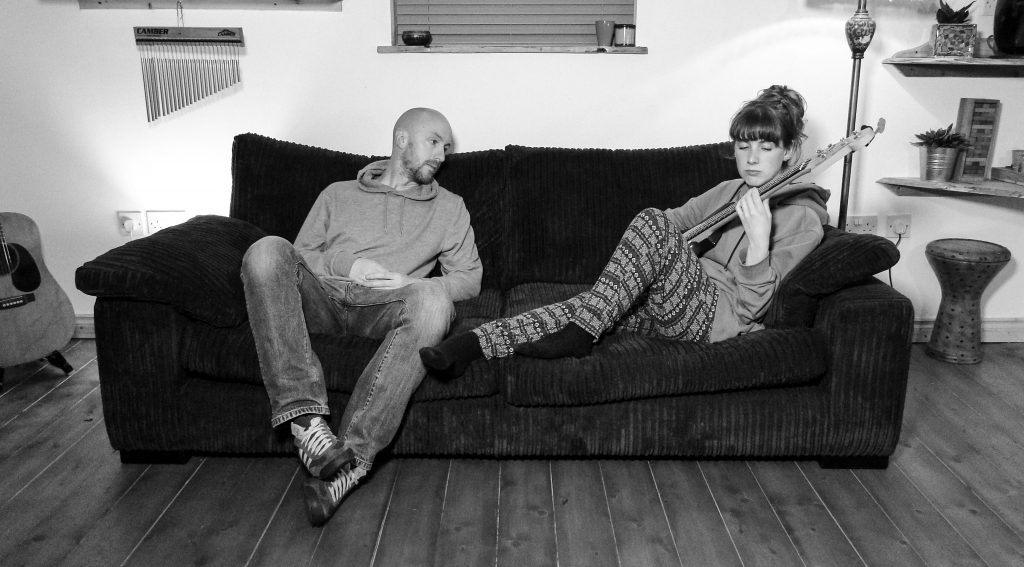 It has an Indie-Pop summer vibe going on, the band are trying to conjure up the good weather !!

Check out the brand new track ‘Sorry What I Said’ below now
Share this...