This song opens up in a way that sounds absolutely head-wrecking using the most fucked up “Devils’ sixth” chords they could find.

They did this seemingly to try and wake us out of our never ending quest to scroll to the bottom of the fucking page while the world is on fire in the background.

But kinda also sorta while we’re looking at it as we scroll,as parts of it have ended up in your feed anyway in a bizzare mind-numbed meta joke. 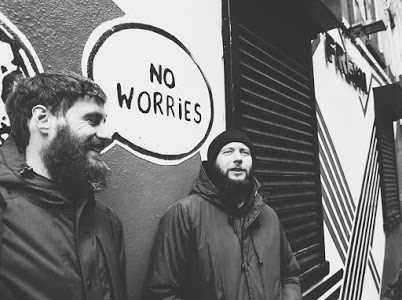 John of The Apocalypse sound has been described as ‘folk inflicted, dark experimentalia’, with samples and spoken word woven into atmospheric and primitive alt-folk songs

Anyway,without giving too much away Here is a band aptly named “John of the apocalypse” with their new song Ironically titled “Take that technology”.

The band’s debut album ‘Sacred Animal’ will be released in 2021.